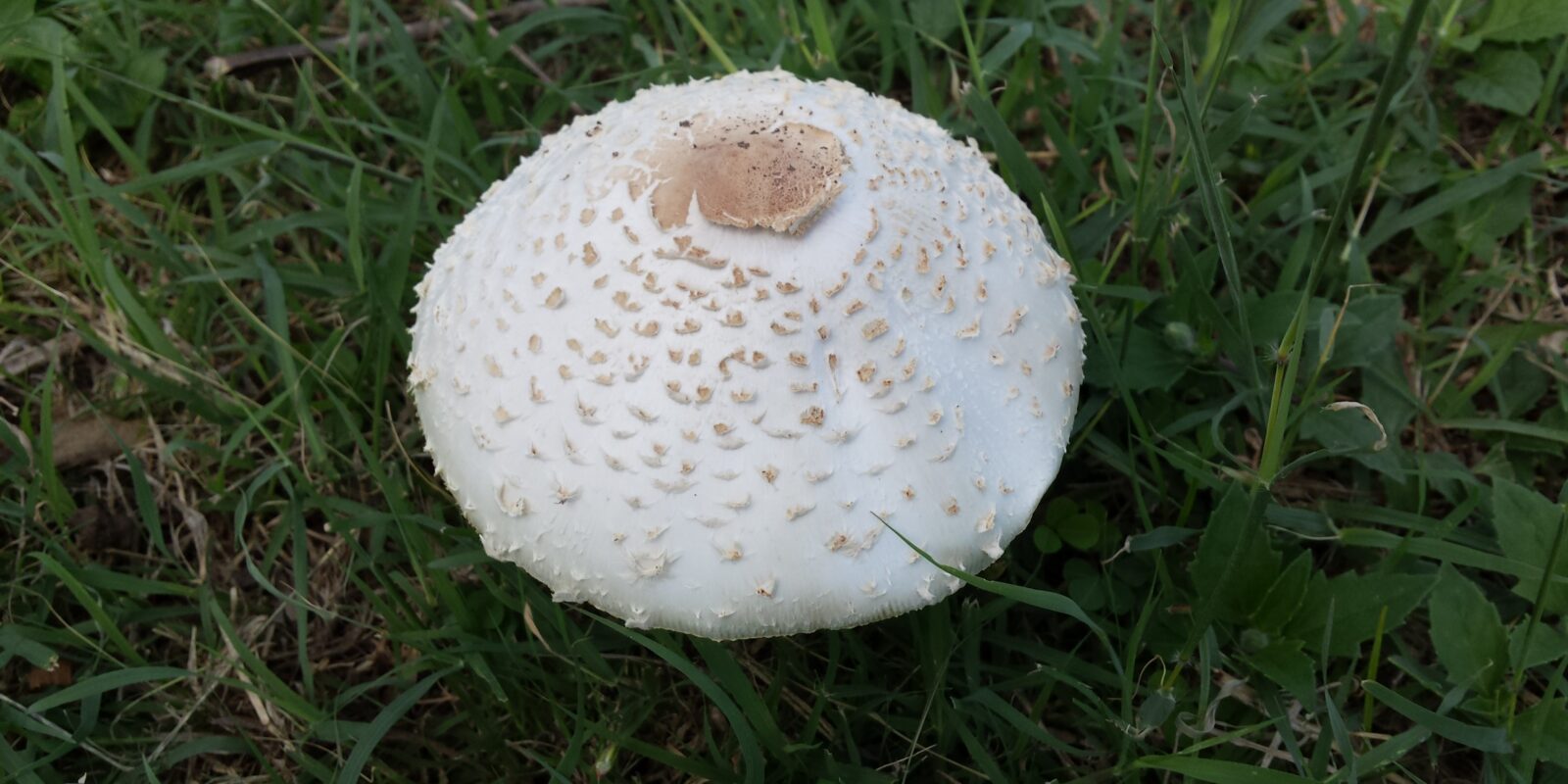 The cupbearer had forgotten about Joseph the interpreter; but God’s time would come when he had to remember.

Pharaoh had two disturbing dreams that the magicians of Egypt could not interpret. In that crisis, Joseph was remembered. It was certainly God’s time, by which Joseph had learned all he needed to be placed in charge.

When Pharaoh asked him to interpret, Joseph, as usual, gave honour to God. “It is not I; God will give Pharaoh a favourable answer.”

Joseph interpreted the two dreams correctly, and obviously convincingly, for Pharaoh acted on his instructions. He stuck to Joseph’s plan.

The beautiful thing is that while Joseph was now out of prison, his vindication was still ahead. Pharaoh recognised him to be a Godsend. “Can we find anyone else like this- one in whom is the spirit of God?”

Pharaoh selected Joseph as the only one of his kind and set him to be second in command in Egypt. He was given a new name signifying his acceptance as an “Egyptian”, a wife of high social standing, and both social and political authority. I wonder what ever happened to Potiphar’s wife.

At the age of thirty, a type of Jesus the Christ to come, Joseph entered the service of Pharaoh. God had a plan. Joseph dreamed and interpreted dreams, all part of God’s plan. The best was yet to come.

Joseph had Pharaoh plan for future survival of Egypt and other lands. That plan was put into action. It is wise to plan. Be guided by God as you do, for only God already knows the surprising turns ahead.

Round the corners of the world I turn,
More and more about the world I learn.
All the new things that I see
You’ll be looking at along with me.

You are older than the world can be,
You are younger than the life in me.
Ever old and ever new,
Keep me travelling along with you.

And it’s from the old I travel to the new,
Keep me travelling along with you.