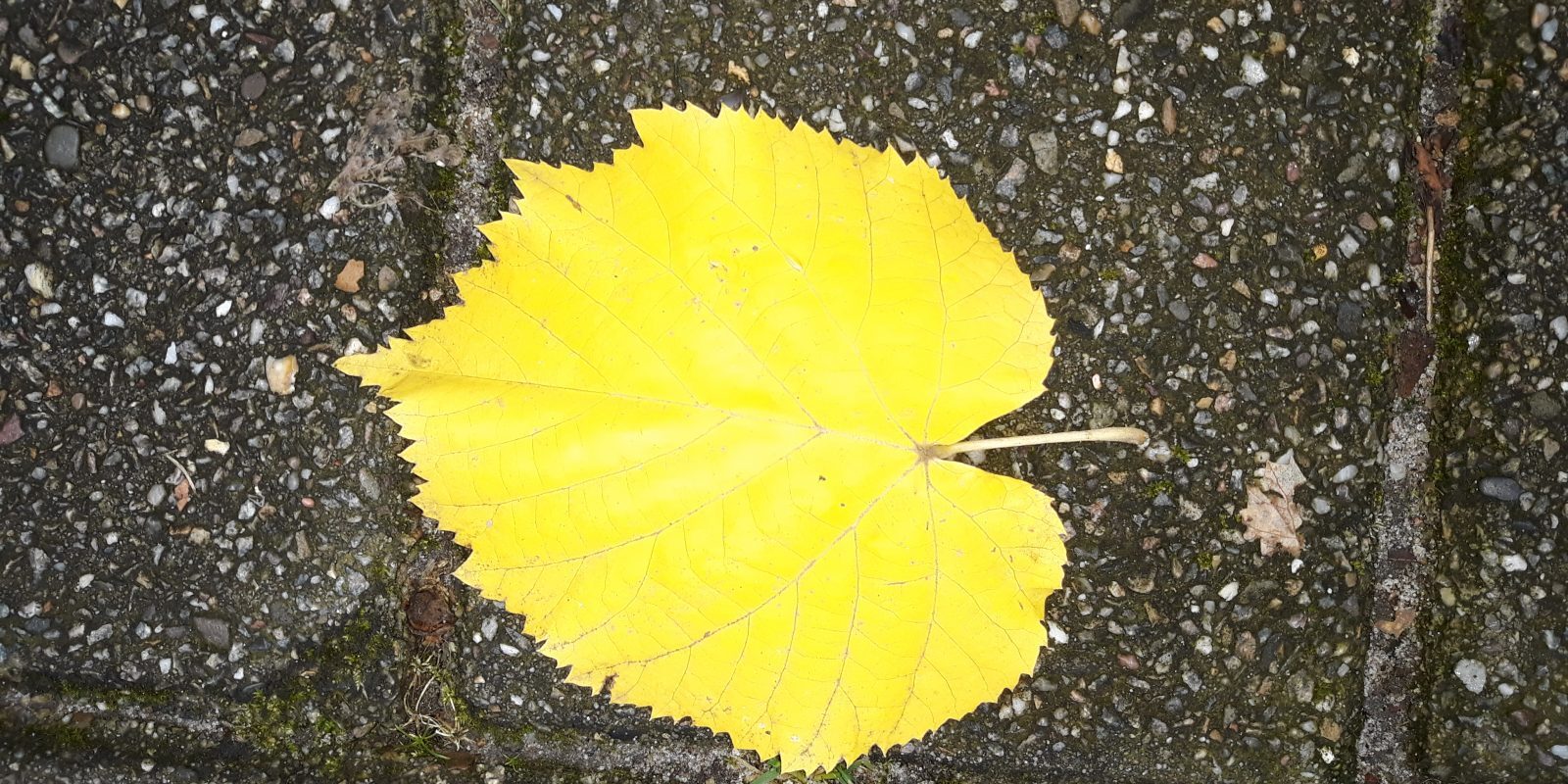 Sardis was grounded in Good Works.

‘I have you grounded on solid Rock. I have your back. I will cause you to prosper even though you might seem to be having a tough time.’

Look, those are powerful promises coming from God: “Look, I have set before you an open door, which no one is able to shut.”

Unlimited possibility is what that reads like to me. It tells me to hold on to God’s unshakeable promises that absolutely no one else can control.

But you might ask? Are you Sardis or the Church at Sardis? Well, not quite, but maybe I’ve had to exercise “patient endurance”- not like the martyrs ancient or modern who have had their life snuffed out by powerful people. But sometimes power resides where we east expect. I won’t tell you where and when I had to face powerbrokers, for that would kill my story. It is just that reading the passage, I was taken back to a time and unpleasant places that I can now reflect on and see that God judged my response to be worthy.

One of the rewards for Sardis patient endurance was this. “I will make you a pillar in the temple of my God; you will never go out of it”. When I was a little girl, I often heard people use the “Poteau l’église” to refer to people who were very present and very influential in church. I also remember an adult church not being satisfied with an explanation for the hymn verse where people prayed for God to establish them “in the temple of our God as pillars and go out no more.” She had asked a minister before me and was simply not satisfied with what that meant.

For me, now, that it is the promise of a place in the presence of God, the very temple or the city of God, or the new Jerusalem, wherever God is. So if patiently enduring trials from those who wrongly think themselves to be powerful but are really “of the synagogue of Satan” yields a reward of being forever in God’s presence, OK. They are not OK, though; injustice is never OK. However, it is God and not they who give the reward. God has a way of undoing might, casting down the mighty from their seats and exalting the lowly.’

So let those who believe in delivering injustice and oppression take note. God, and God alone, has the last say.